Slo-Pitch Tournament for BC Kids

Lindsay Kenney’s softball players planned to participate in the 2016 Slo-Pitch tournament benefitting BC Children’s Hospital. The tournament took place at Softball City in South Surrey on May 27 – 29, 2016.  Unfortunately, the Saturday games were rained out so LK Law was not able to play.  However, the team was able to raise $2,370 for the event.

Most importantly, the team raised over $4,400 for the Children’s Hospital. Kudos to leading fundraisers Chris Martin and Tim Goepel, and to Andrea Ritchie and Melissa Bryden for spearheading the fundraising campaign. Thanks to everyone that donated to the cause! 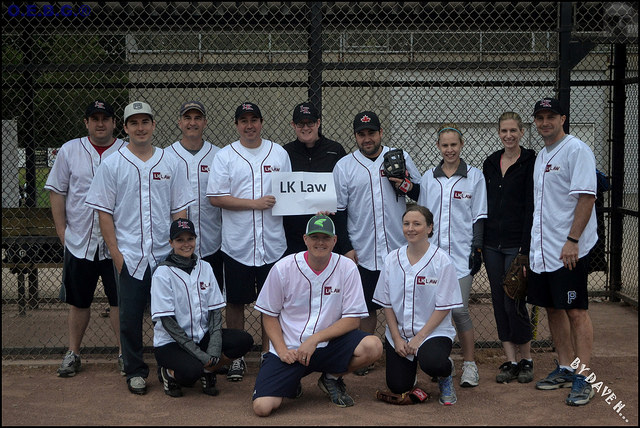 Over the years the Lindsay Kenney LLP team has raised over $36,000 for this important foundation.  Thank you to everyone for their contributions.