The Lindsay Kenney LLP Hooplaw team raised over $1900 for the Children’s Hearing and Speech Centre of BC and Night Hoops basketball program. 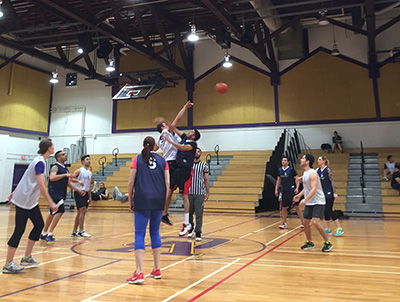 27 teams, comprised of members of the legal community, compete in this annual one day basketball tournament on March 21st. With both competitive and recreational teams, plenty of exciting court action went down all to benefit children in our community.

Finishing in semi-final play against Harper Grey, Lindsay Kenney held their own against some tough competition. More importantly, the team was in the top 10 fundraisers.