The 2016 Maple Leaf Junior Golf Tour (MJT) Lindsay Kenney Classic was held on May 7-8 at Pagoda Ridge Golf Club in Langley, BC. The field was open to all boys and girls ages 19 and under and the event is now a qualifier for the IMG Academy Junior World Championships. Lindsay Kenney has supported the MJT since it’s inception in 1999. 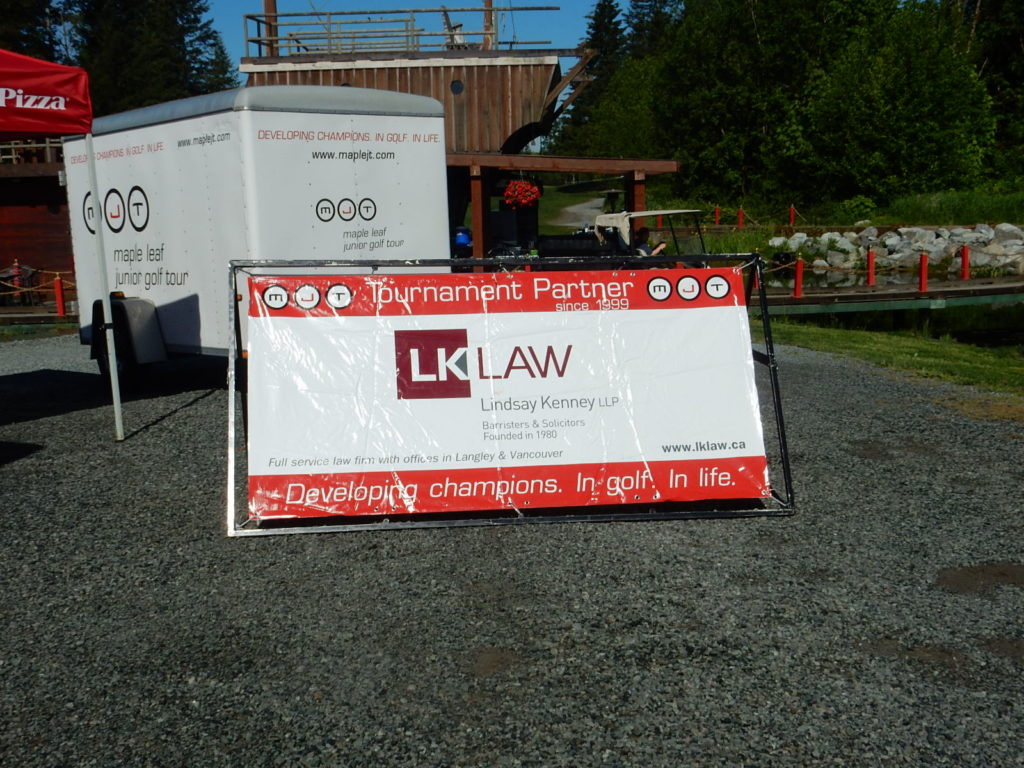 Below you will find photos from the event as well as some of the top finishers for the 2016 MJT Lindsay Kenney Classic: 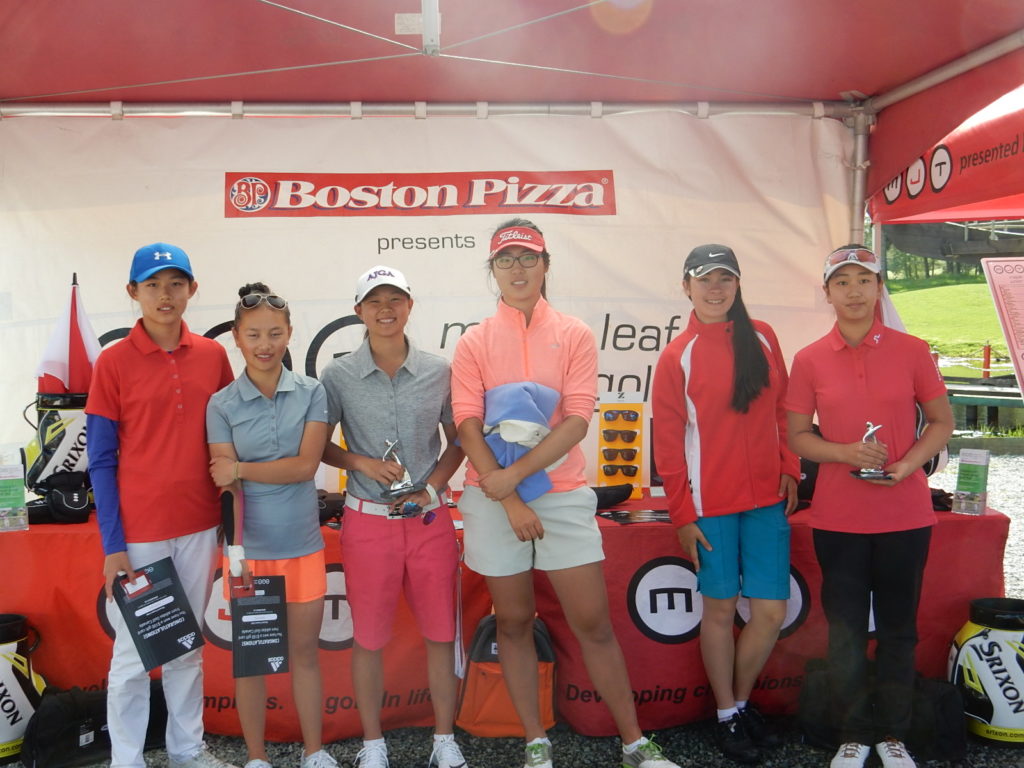 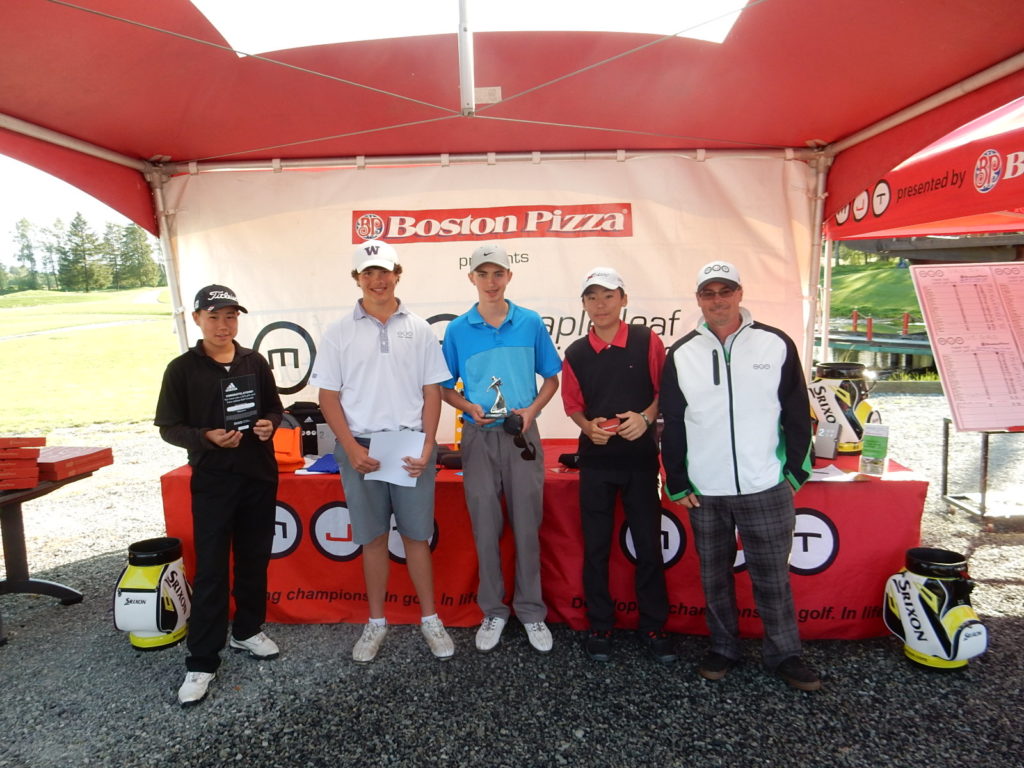 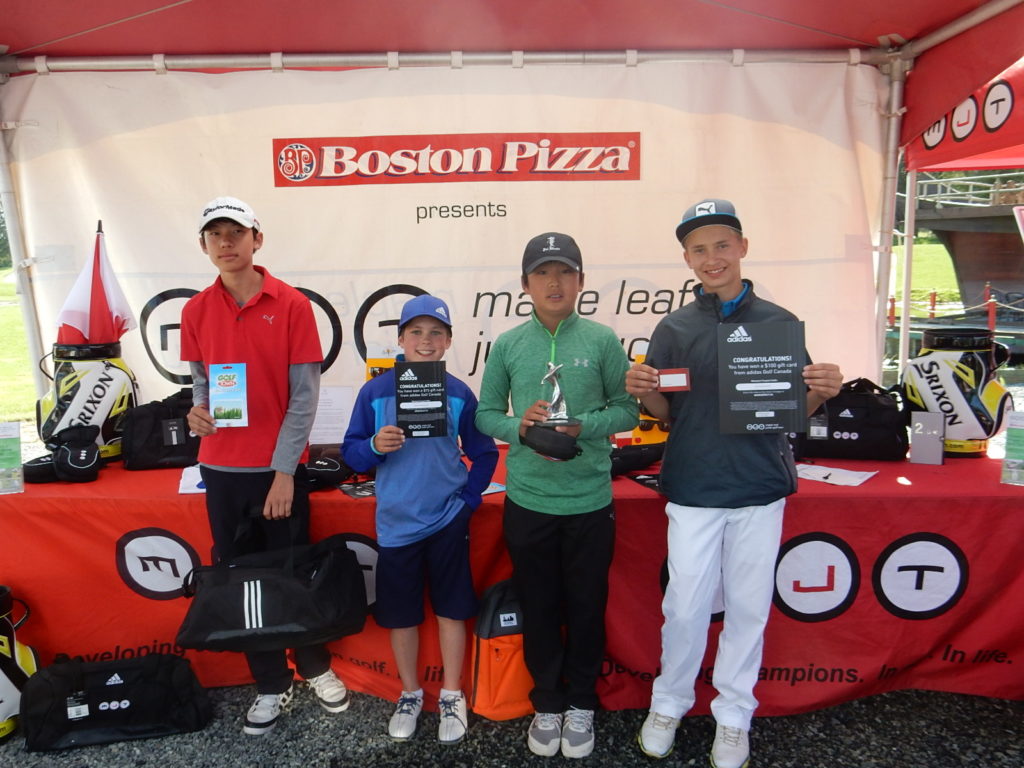 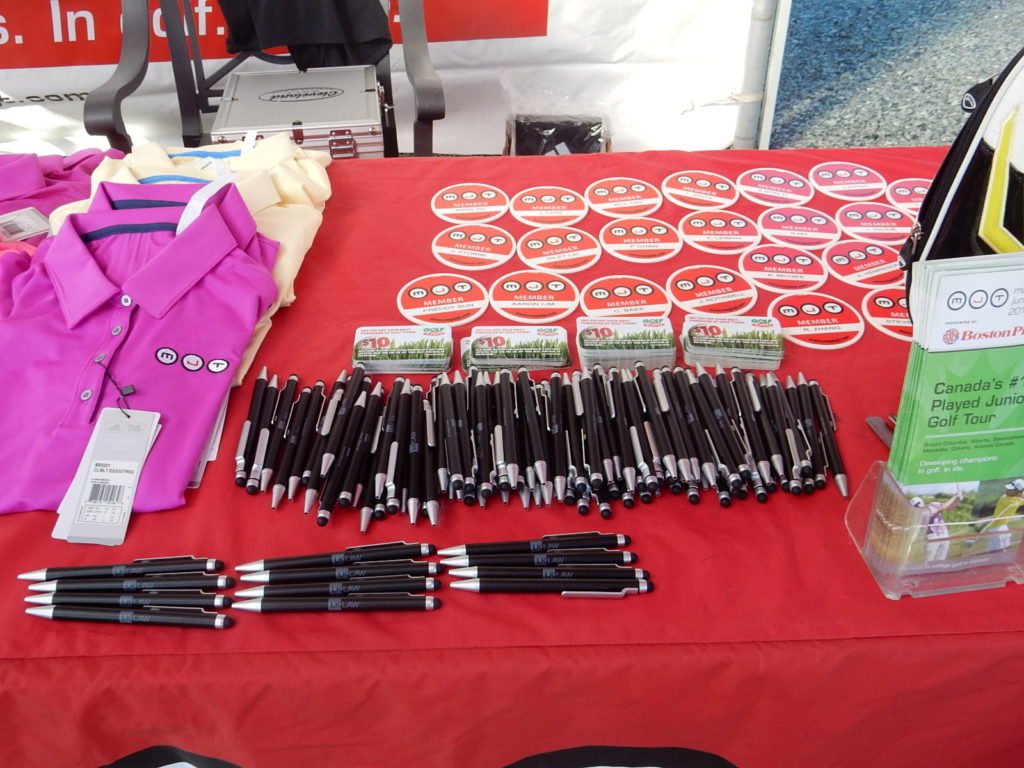 We would like to congratulate all golfers and thank them for participating in the tournament.