In David Matthews v. Ocean Nutrition Canada Limited, 2020 SCC 26 (“Ocean Nutrition”), the Supreme Court of Canada (“SCC”) confirmed that Mr. Matthews was entitled to compensation for bonuses (and other incentives) he would have earned had his employer not breached the employment contract.

Mr. Matthews was employed by Ocean Nutrition Canada Limited for 14 years as a chemist. His employment contract included a Long Term Incentive Plan (“LTIP”) that provided for a portion of the proceeds of the sale of the company, if the sale occurred during the course of his employment. After hiring a new Chief Operating Officer, the relationship between Mr. Matthews and Ocean began to deteriorate, eventually leading Mr. Matthews to leave his employment in June 2011. Ocean Nutrition was then sold in July 2012.

Mr. Matthews commenced an action alleging he was dismissed “without notice” and that this dismissal was in breach of the employer’s “duty of good faith”. He sought damages reflecting his entitlement to reasonable notice, including the LTIP that fell due during the period, as well as damages for the employer’s dishonest conduct, including punitive damages. He also sought damages in the amount of the lost bonus should it be excluded by a contractual term.

The trial judge concluded that Ocean Nutrition constructively dismissed Mr. Matthews and that he was owed a reasonable notice period of 15 months. The trial judge relied on the Court’s decision in Potter v. New Brunswick Legal Aid Services Commission, 2015 SCC 10 to establish that a constructive dismissal can arise in two different ways: “first, an employee may be prompted to leave because the employer substantially breached an express or implied term of the employment contract. Second, where the employer’s treatment of the employee made continued employment intolerable … such cases will amount to constructive dismissal where the employer displayed, through its cumulative actions over time that it no longer intended to be bound by the contract”.

The trial judge found the facts in Ocean Nutrition to satisfy both tests for constructive dismissal. First, “by unilaterally reducing Mr. Matthews responsibilities in such a substantial manner, Ocean breached the employment contract” because there was an “implied term that Mr. Matthews would be assigned work which was substantially similar in terms of job duties, pay, responsibility and status”. In regards to the second test, the trial judge found that the conduct of Ocean’s senior manager led to Mr. Matthews becoming increasingly ostracized such that “a reasonable person in Mr. Matthews’ position would have felt that Ocean had engaged in a course of conduct that evinced an intention [to] no longer … be bound by the contract”.

The Supreme Court of Canada (SCC) set out a two-part test to determine Mr. Matthews’ entitlement to the LTIP. The first question was whether Mr. Matthews would have been entitled to the LTIP payment as part of his compensation during the reasonable notice period. The SCC answered this question in the affirmative stating that “the purpose of damages in lieu of reasonable notice is to put the employee in the position they would have been in had they continued to work through to the end of the notice period. It is uncontested that the Realization Event occurred during the notice period. But for Mr. Matthews’ dismissal, he would have received an LTIP payment during that period”.

The second question was whether the terms of the LTIP unambiguously limited or removed Mr. Matthews’ common law rights. The SCC held that “language requiring an employee to be “full-time” or “active”, such as clause 2.03, will not suffice to remove an employee’s common law right to damages. After all, had Mr. Matthews been given proper notice, he would have been “full-time” or “actively employed” throughout the reasonable notice period”. The SCC further held that “where a clause purports to remove an employee’s common law right to damages upon termination ‘with or without cause’, such as clause 2.03, this language will not suffice. Here, Mr. Matthews suffered an unlawful termination since he was constructively dismissed without notice”.

The SCC confirmed the trial judge’s decision and awarded Mr. Matthews $1.085 million pursuant to the LTIP. 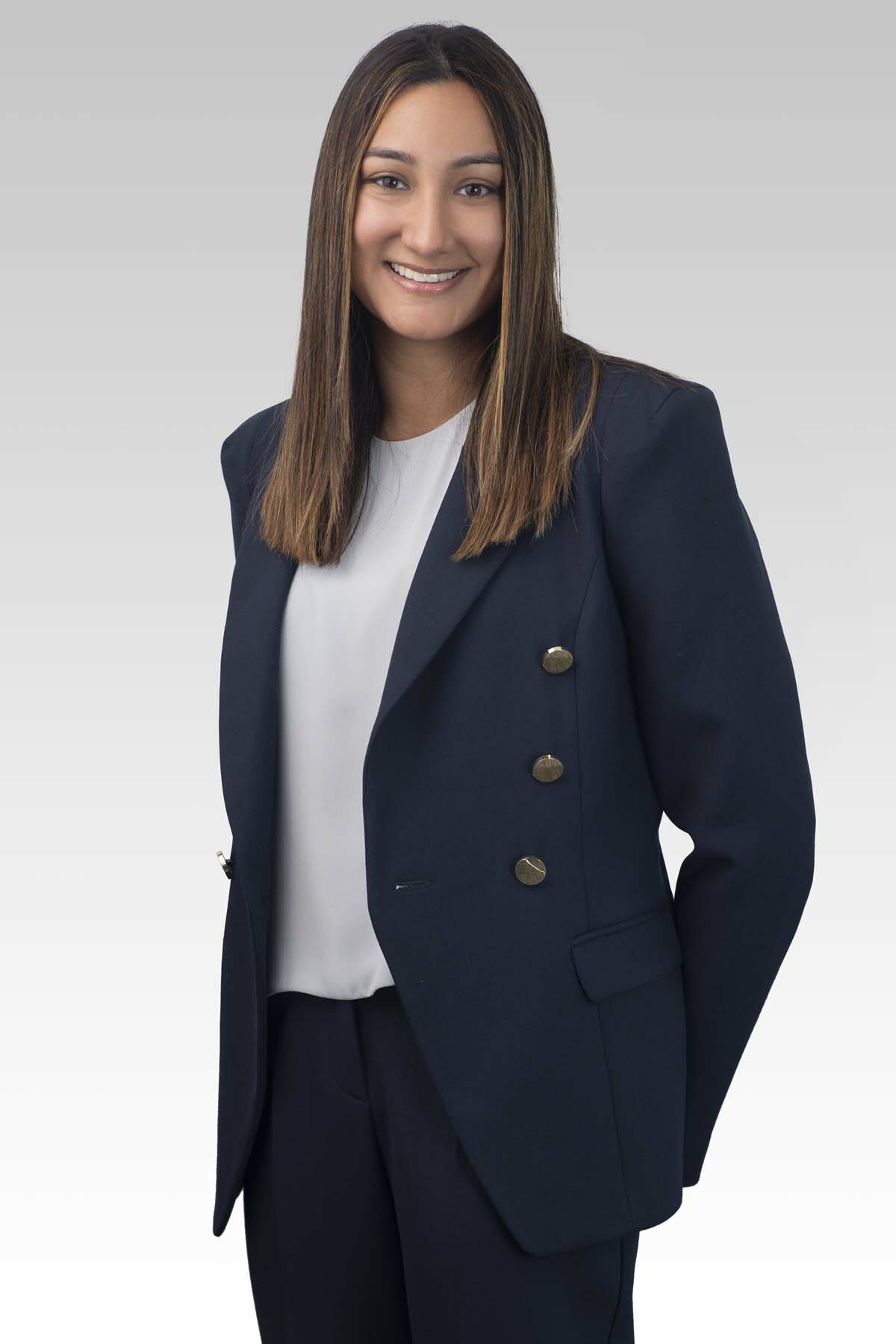 This article is intended to be an overview of the law and is for informational purposes only. Readers are cautioned that this article does not constitute legal or professional advice and should not be relied on as such. Rather, readers should obtain specific legal advice in relation to the issues they are facing.

0
SHARES
ShareTweet
← Divorce in the time of COVID (audio)
← Did the Court of Appeal open the door for a "Breach of Privacy Tort" in BC?
Aあ Choose a language