What’s in a Name?

What’s in a Name?

Our new Langley office has four boardrooms, most of which have fantastic views of the Garibaldi Mountain Range.  The Johnstone room holds a number historic Fort Langley treasures and was named for Lucille Johnstone who had an important connection to the Fraser River. The other boardrooms were named after local explorers that helped to open up the province of British Columbia for trade and commerce.  Lindsay Kenney works with business entrepreneurs of Langley and the Fraser Valley to ensure their further success in the region. 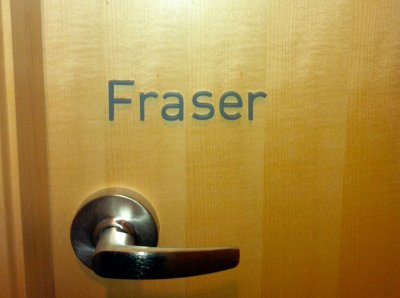 Simon Fraser was a partner in the North West Company and was dispatched in 1805 to seek an overland route from eastern Canada to the mouth of the Columbia River. He established trading posts at Fort George and Fort St. James and then, together with 23 men, traversed the treacherous Fraser Canyon in 1808, led by native guides. When the river he was travelling turned west at present day Hope, Fraser realized that it was not the Columbia River at all, but he was determined to push onward to the sea. He reached the village of Musqueam, at the mouth of the river that was to bear his name, and there was shown the inside of a native cedar house. Fraser perceived that a danger was posed by local natives who soon descended upon the explorers. He chose to flee upriver and camped in the Surrey area where he was afforded protection by the more welcoming Kwantlen First Nation, whose chief was known as Whattlekainum. Fraser returned to eastern Canada after having “discovered” a new river that was to prove pivotal in allowing the Hudson’s Bay Company to move its chief operations in the Pacific Northwest from Fort Vancouver on the Columbia River to Fort Langley in the future British Columbia in the year 1821 – after it became clear that the United States would soon successfully claim sovereignty over the entire region south of the 49th parallel. 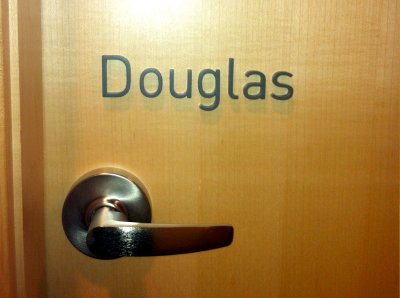 James Douglas, a Hudson’s Bay Company fur trader with strong ties to the Langley region, was signed in as the first governor of the colony of British Columbia at Fort Langley on November 19, 1858. Douglas was credited with saving B.C. from American annexation by swiftly requesting that Queen Victoria proclaim B.C.’s mainland as a British colony and then (illegally) using the Royal Engineers and a few policemen to impress upon 30,000 mainly American gold miners that they were subject to the authority of British laws and would be prosecuted for criminal behaviour. The ruse worked. Douglas was born in Guyana, the son of a Scottish planter and a Creole woman from Barbados. His wife, Amelia Connolly, was one of the most well known women in Western Canadian fur trading society – the daughter of a fur trader of Irish and French Canadian ancestry and his Cree wife. The first statue of Douglas ever commissioned in B.C. was erected at the Fort Langley site and unveiled on November 19, 2006. 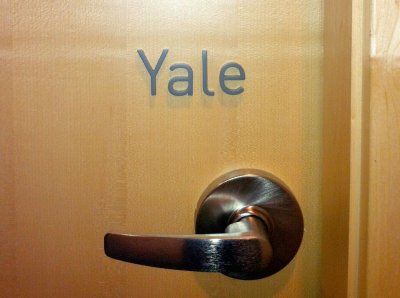 James Murray Yale was the enigmatic chief trader of Fort Langley in its greatest growth years including the tumultuous time of the Fraser Gold Rush which began in 1858. Yale married a local princess of the Kwantlen First Nation. He was a diminutive man of just over five feet, and when Governor James Douglas came to visit the Fort – Douglas, an old rival for advancement in the HBC – would delight in standing beside him ramrod straight and well over six feet in height. 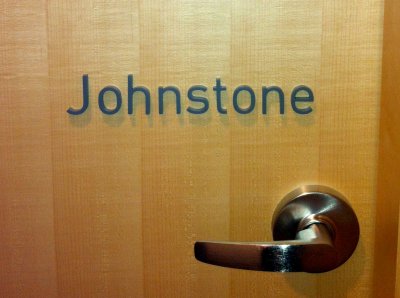 Although born and raised in Vancouver, Lucille Johnstone established a life-long reputation as a hard driving businesswoman associated with the Fraser River. Johnstone was President of the RivTow Group for several years, and in 1994 was inducted into the Order of British Columbia. She was also very active in community service work and was the Founding Chair of The Fraser River Discovery Centre based in New Westminster, a group that celebrates the past and future of the Fraser River as both a recreational playground and transportation artery. Johnstone lived her final years in Langley and died on December 31, 2004. Her biography, published in 2006, was entitled “River Queen” and that is how she will be remembered. Later this month, Lindsay Kenney LLP, will be hosting a celebration in their new Langley office (400, 8621 – 201 Street).