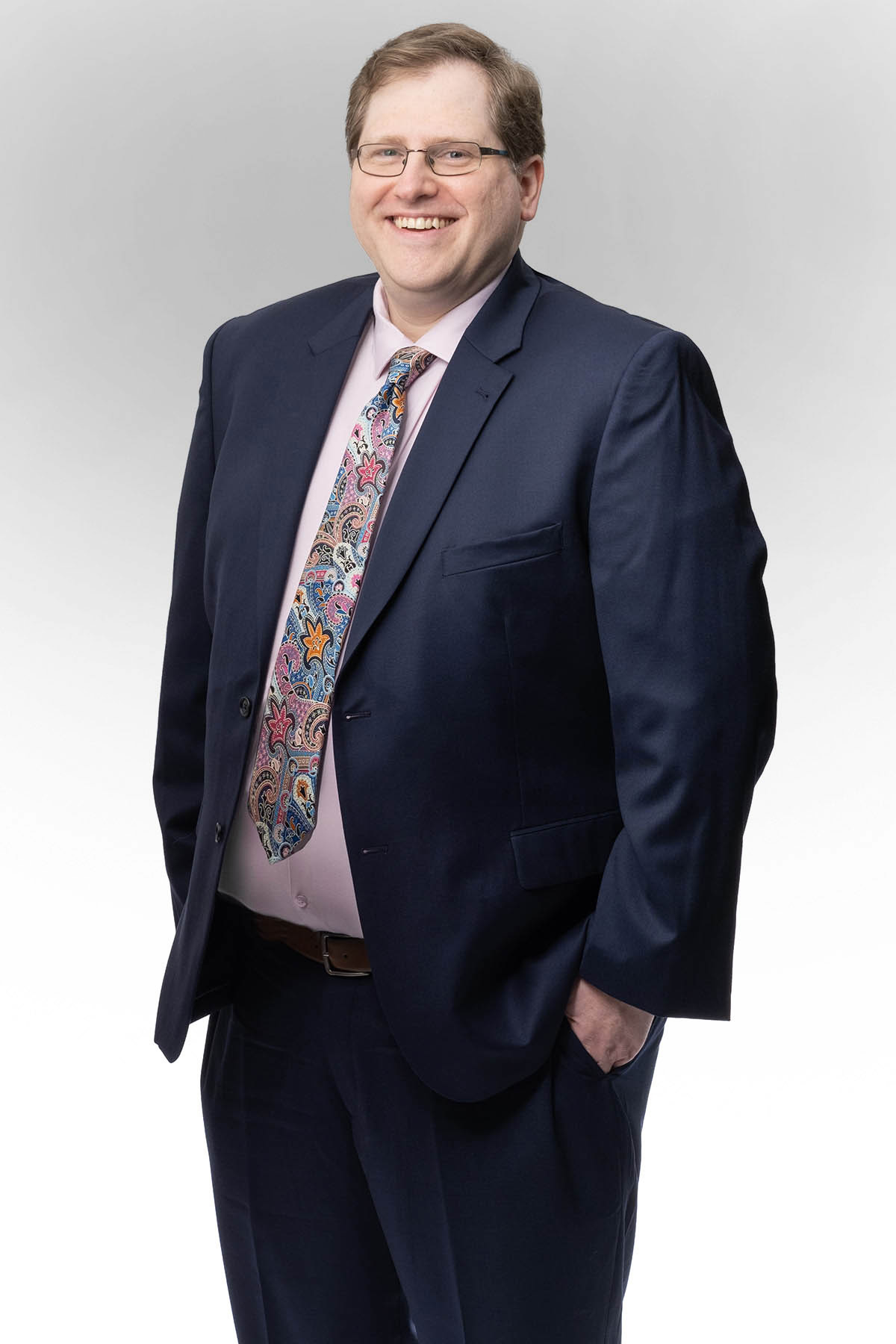 Chad grew up in the US state of Indiana and was called to the bar in Illinois in 2006 after obtaining a law degree from the University of Chicago. After a judicial clerkship, Chad practiced with the Hong Kong office of a large US-based firm, focusing on mergers and acquisitions, securities and cross-border business contracts and commercial matters. Chad then moved in-house as the general counsel for a technology startup company which he guided from formation to stable profitability. Chad joined Lindsay Kenney in 2018 as an articling student to fulfill the requirement for foreign-called lawyers.

Chad’s practice is focused primarily on mergers and acquisitions, corporate and commercial law, franchising, business contracts of any type, real estate and strategic advice for businesses. Chad is experienced in advising startups on the unique challenges they face. He also advises on doing business in China and in the United States.

Chad acts for purchasers and vendors on both share and asset sales, including the drafting of contracts for purchase and sale, and advises on financing and transaction structuring. Chad also acts for both franchisors and franchisees on the establishment or transfer of franchises. He routinely advises on business law matters large and small, including the negotiation and drafting of contracts for employment, shareholder agreements, partnerships and joint ventures. In the area of real estate law, Chad acts for both purchasers and vendors.

Chad strives to help his clients understand every phase of their transaction and ensure that they are confident in and satisfied with both the process and the results.  He takes time to get to know his clients and understand their motivations, goals and frustrations

Outside of his practice, Chad is a member of the board of a charitable foundation, plays hockey, chess and poker, and enjoys film. Chad also enjoys spending time with his children and volunteering at their school, and doesn’t mind when they beat him in Mario Kart.

No cases found for this lawyer.