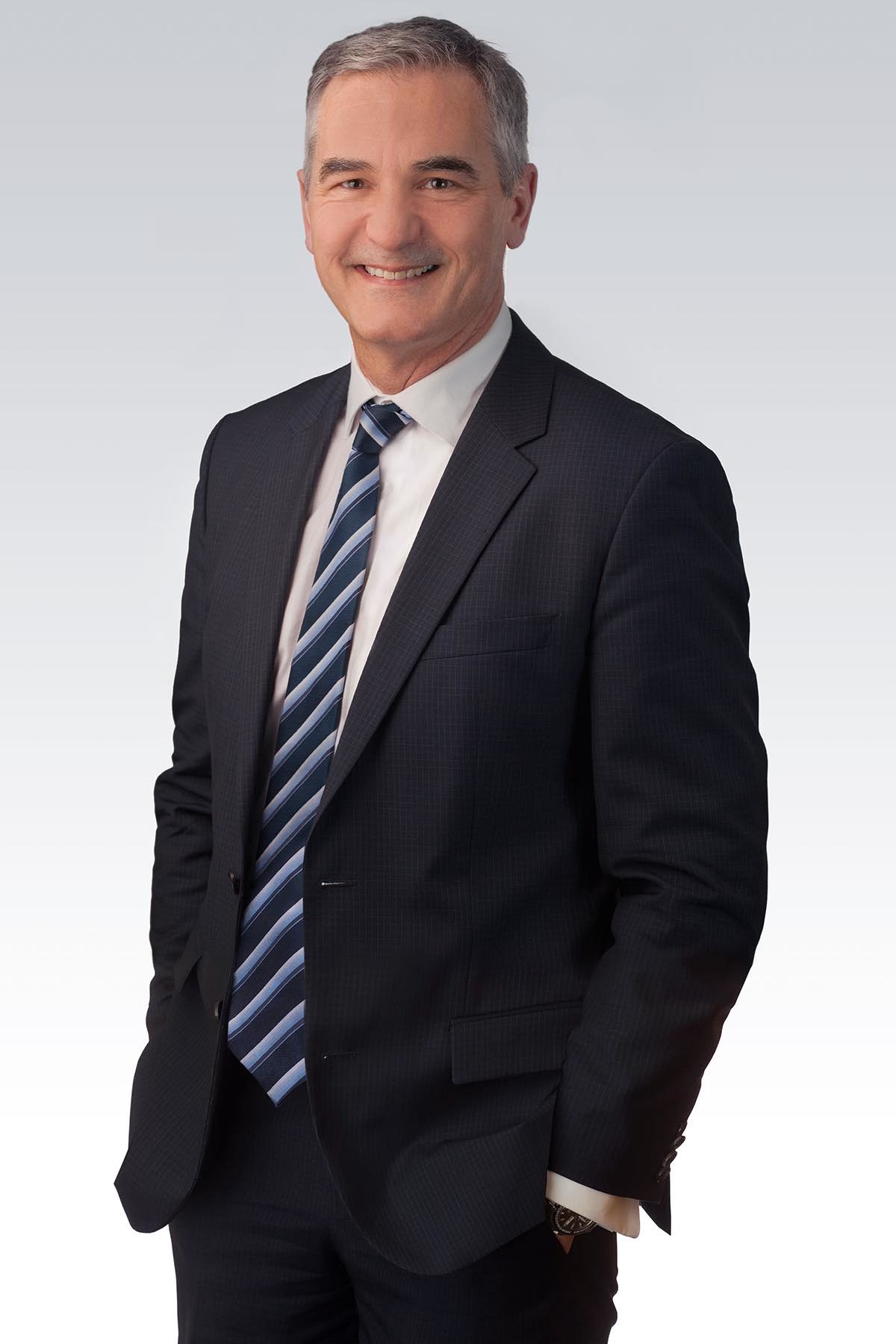 Tim Delaney joined Lindsay Kenney LLP in 1990 and became a partner in 1999. He works in the firm’s Vancouver office. Tim’s practice includes commercial litigation, employment litigation, and business disputes.  He has a wealth of experience as a trial and appellate lawyer including appearances at the Supreme Court of Canada.

Tim’s commercial litigation experience involves all manner of business disputes including disputes between shareholders or investors,  contract claims, and claims involving fraud and breach of fiduciary duty. He has extensive experience with foreclosures and real estate litigation.

In the field of employment law, Tim acts for both employers and employees. He has authored papers on employment law subjects and delivered lectures and papers to the Annual CLE Employment Law Conference. His experience includes claims of wrongful dismissal, breach of privacy and loss of pension or other benefits. He also has significant experience with workplace policies involving ill or disabled employees, including experience with human rights complaints.

In 2022, Tim was chosen to be a Fellow of the Litigation Counsel of America. Fellowship in the LCA is highly selective and by invitation only. Fellows are selected based upon excellence and accomplishment in litigation, both at the trial and appellate levels, and superior ethical reputation. Membership is limited to less than one-half of one percent of the Bar.

Away from the office, Tim pursues many interests, including travel, golf, fly fishing and hockey.